The pooch's genetic birth defects left her with a very unusual appearance and she also has two fused vertebrae. As such, it was proposed by the vet and the breeder that she should be put down.

But Jarmo Korhonen, from Finland, fell in love with the quirky corgi pup and bought her from the breeder, bringing her home to live with his other corgis, Niisku-Neiti and Karkki.

Now, Nekku is eight years old and is enjoying a happy and full life in the countryside.

Jarmo, a 38-year-old researcher, said: "Some say that her name should be called Beretta because her nose looks like a double-barrelled shotgun.

"If we take Nekku for a city walk, it is impossible to just walk. We have to stop every now and then to answer questions and comments about Nekku's nose, eye and fluffy fur - everybody loves her unique appearance.

"When Nekku was a puppy, I found Niisku-Neiti staring at her face many times. She was clearly a little bit curious about her looks."

However, if it wasn't for Jarmo, Nekku probably wouldn't have had a life at all.

Reflecting on Nekku's prospects as a pup, Jarmo said: "Nekku's mum and dad are corgis that succeed well in dog shows and the genealogy was planned that so that the puppies were healthy, but something went wrong with her.

"Being fluffy is a genetic error with corgis, but Nekku also has two noses, one eye and two united vertebrae on her back. The breeder said that she wouldn't survive long, or would have plenty of difficulties in future.

"Vets were very suspicious about Nekku's development and they proposed euthanasia as a solution - but I didn't want to let that happen.

"The breeder also thought that nobody would accept Nekku, and they had to put her down but I couldn't even think about the idea that she couldn't find a safe home."

Nekku now lives in the countryside with Jarmo's mum, but still meets with Niisku-Neiti and Karkki regularly. And despite all the challenges she faces, Nekku continues to surpass all expectations.

Jarmo said: "Nekku had problems with understanding 3D perspective - she used to hit her head and bump into other dogs.

"We agreed that I should take Nekku to my parents' home in the countryside, where she could live freely but still meet with my other dogs. My mum was so excited to help us.

"Nekku is now a happy corgi with some funny habits - she loves to sneak and pick up gooseberries even though she knows that it's forbidden for her.

"It's been a miracle that this funky, fluffy creature exceeded expectations, even with her own cute and weird way."

You can see more of the corgis on their Instagram page here. 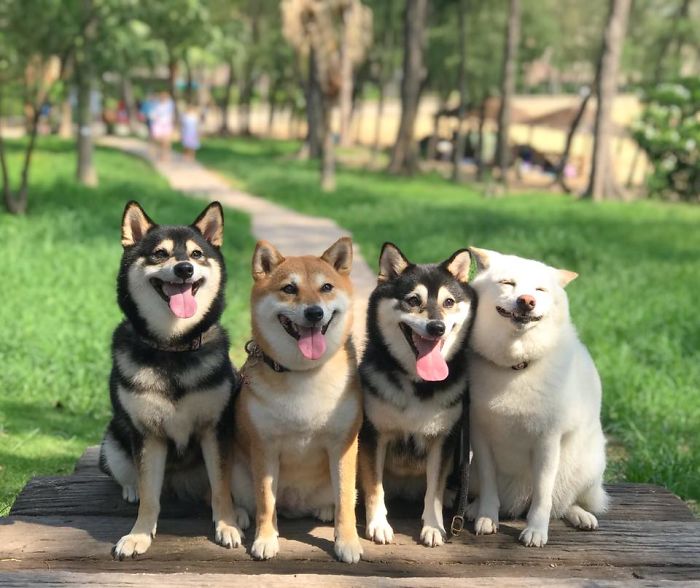 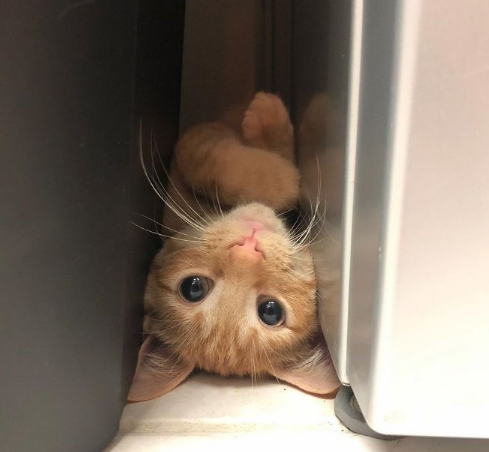 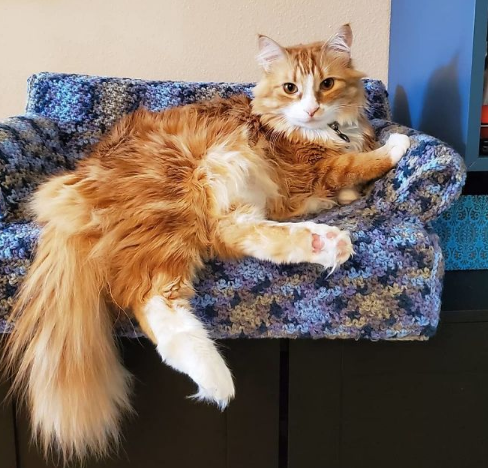 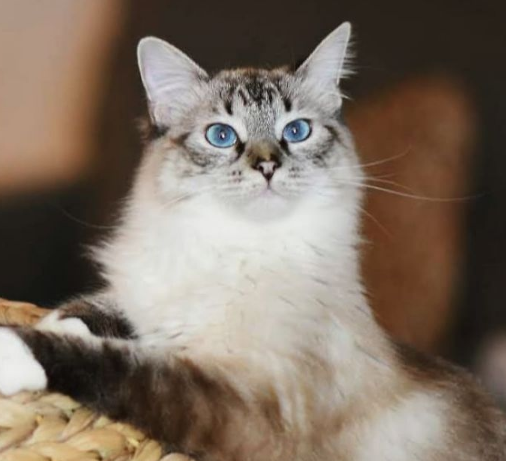 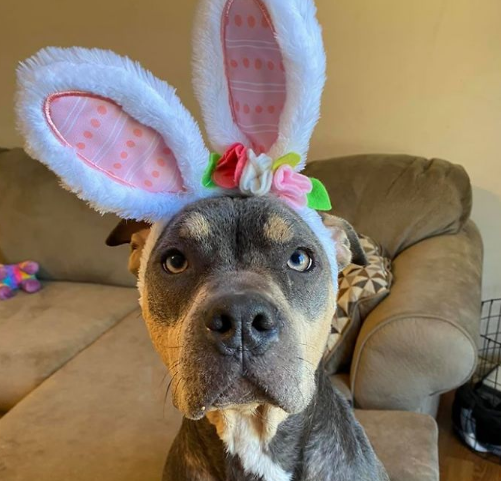 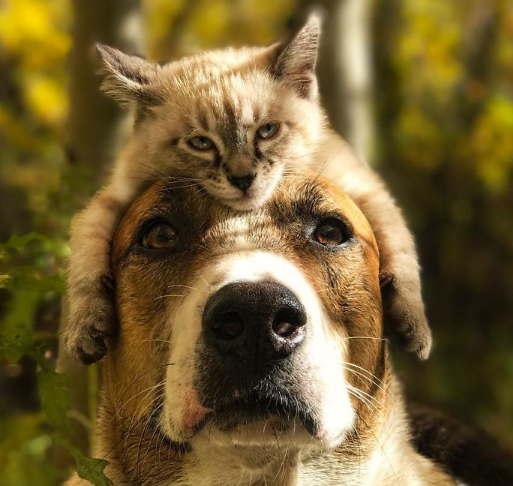 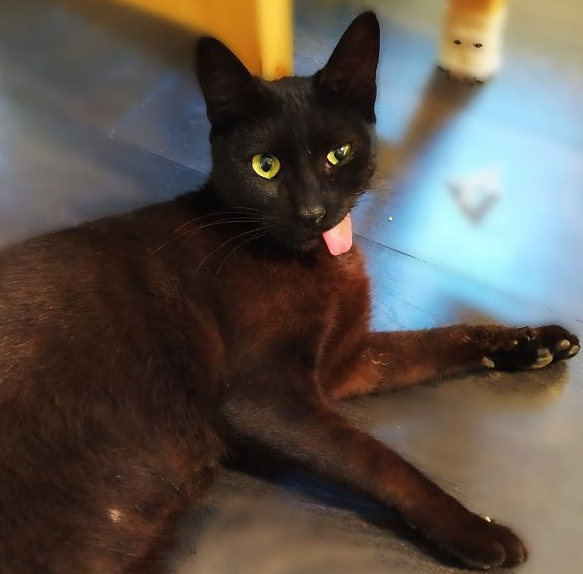 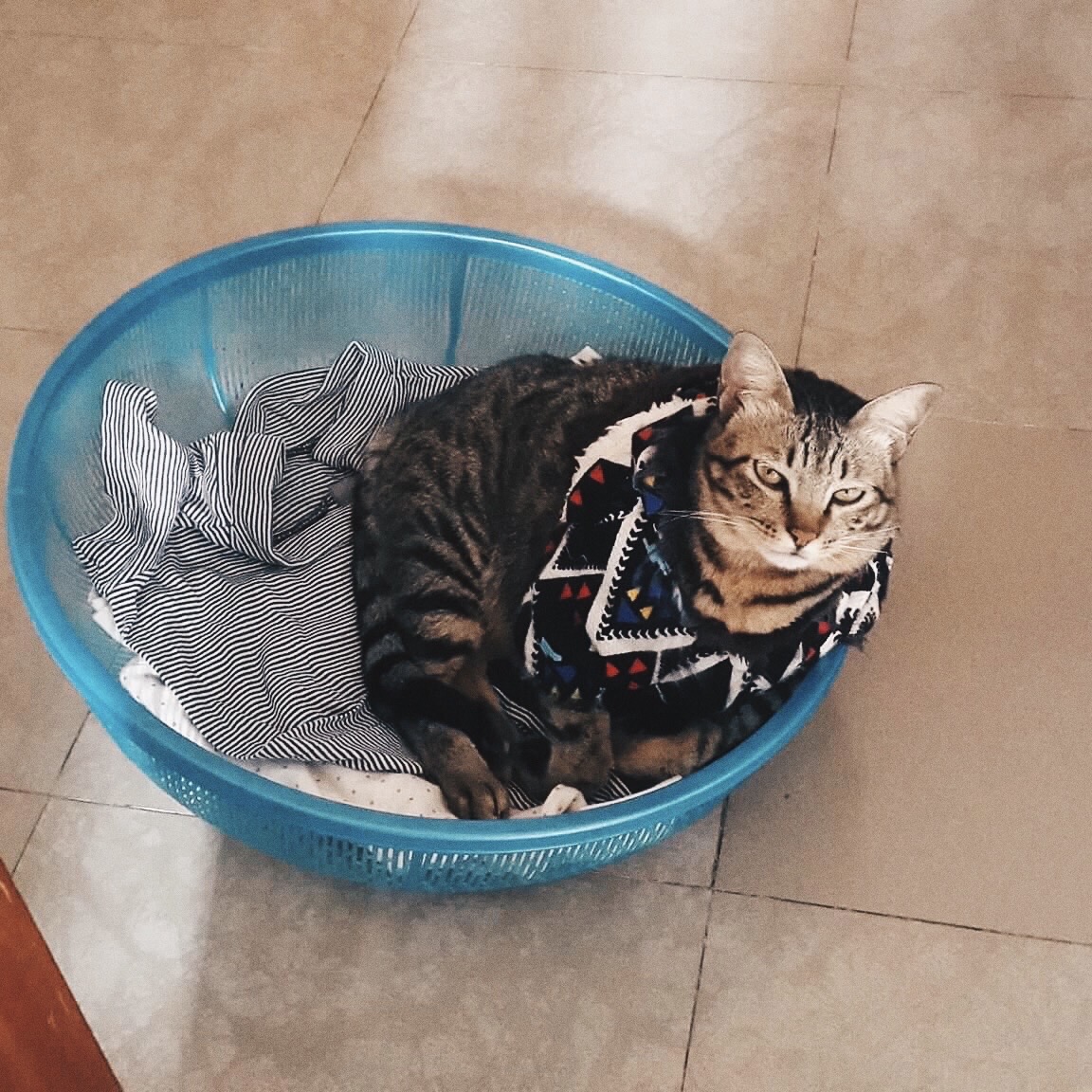 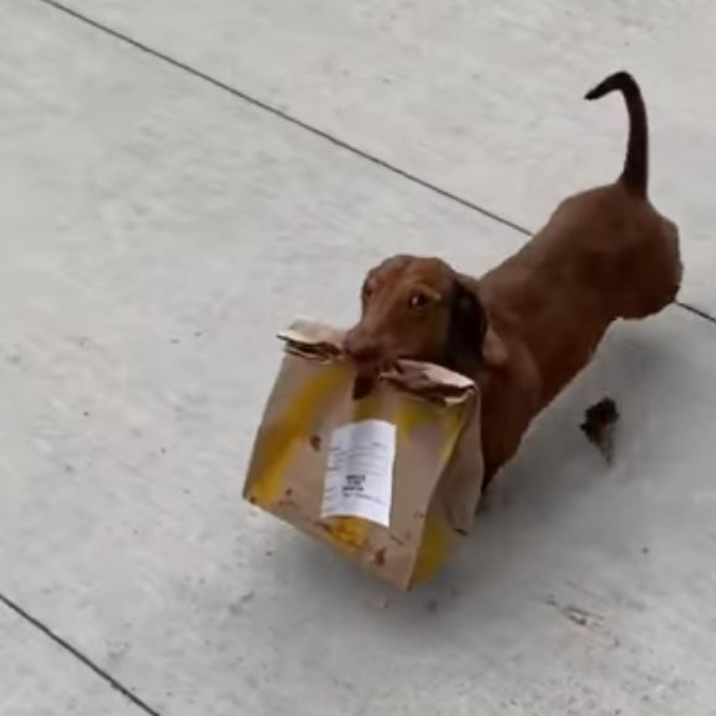 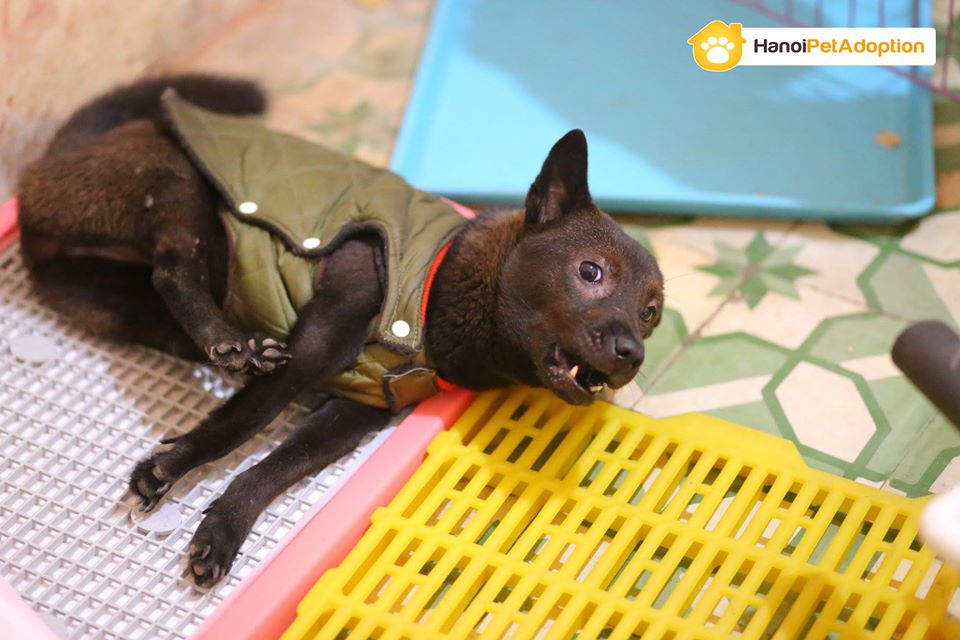 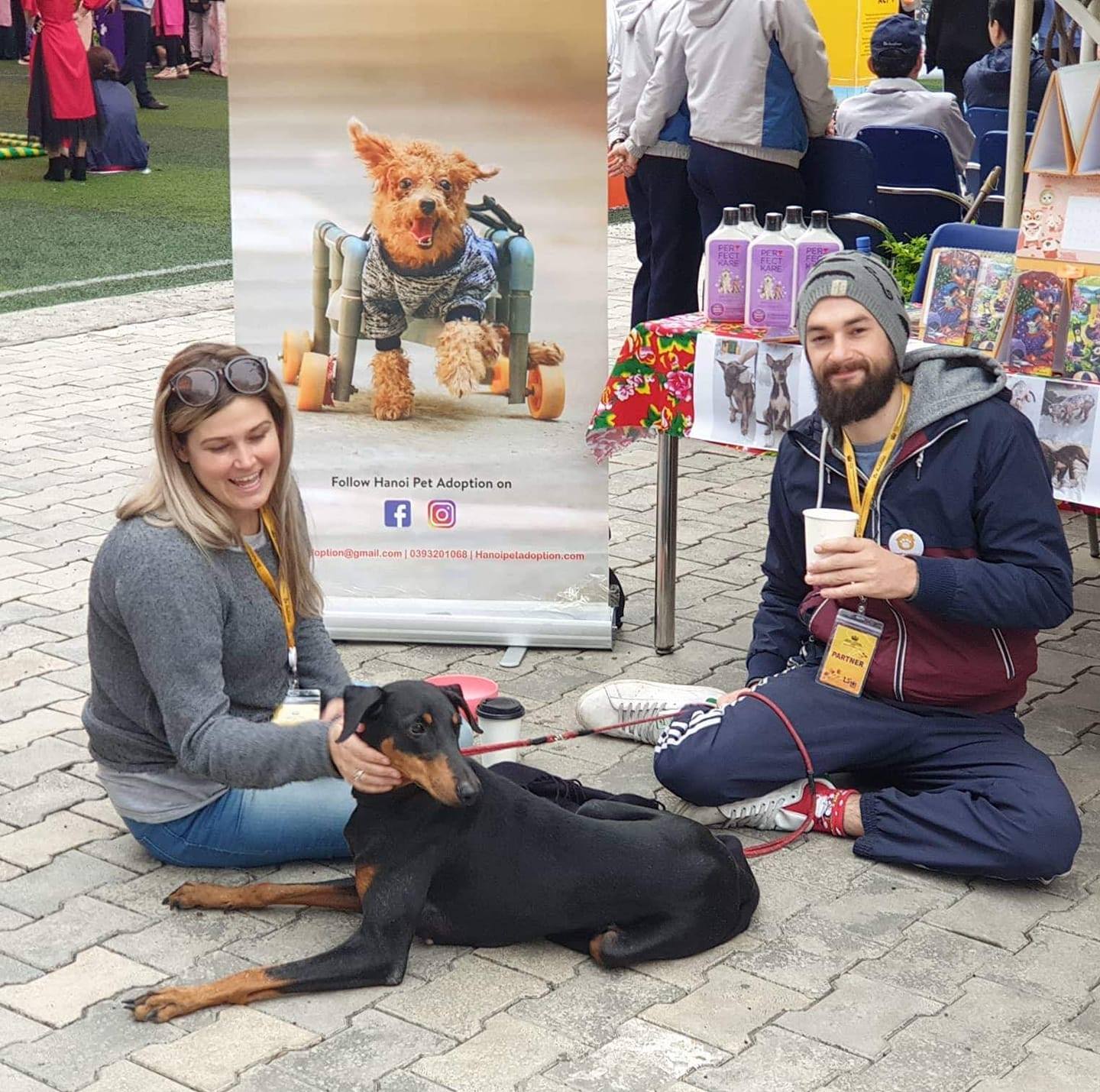 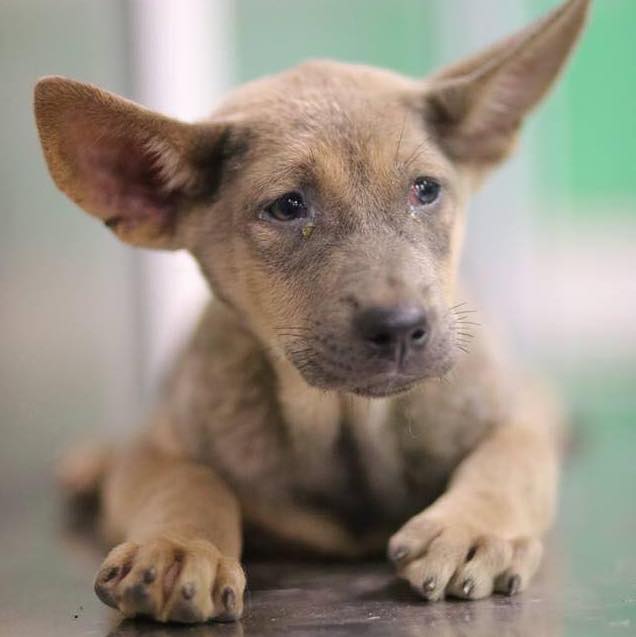 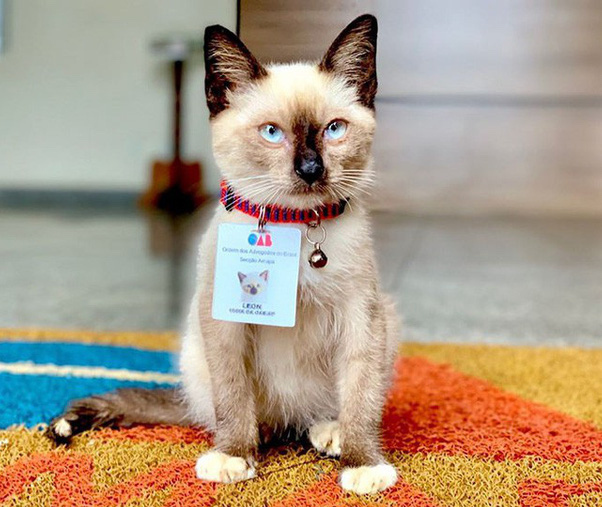